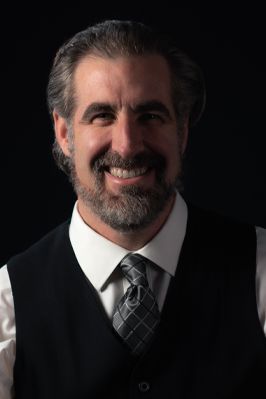 James Fenelon is the paratrooper-turned-author of Four Hours of Fury, the untold story of the American 17th Airborne Division’s combat jump over Germany’s Rhine River in March 1945. His most recent book, Angels Against the Sun, follows the 11th Airborne Division’s campaign through the Pacific and their eventual landing in Japan as the vanguard of the occupation forces.

As an author, Fenelon leverages his military service to provide readers with engaging accounts of average GIs swept up by events beyond their control. His desire to give readers a “boots on the ground” perspective is reflected in his narrative-driven writing style.

Fenelon’s avid interest and dedication to the study of WWII combat has taken him to numerous battlefields and historically-related sites, including those in France, Italy, Britain, Holland, Belgium, Egypt, Greece, Germany and Crete. He is a regular contributor to World War II magazine and has been previously published in FlyPast, Britain’s largest selling aviation magazine as well as ARMY and Military History. With his expertise in military history, he has consulted as a technical advisor for video games, screenplays and documentaries.

An alumnus of the University of Texas at Austin, Fenelon lives with his wife in the Texas Hill Country.