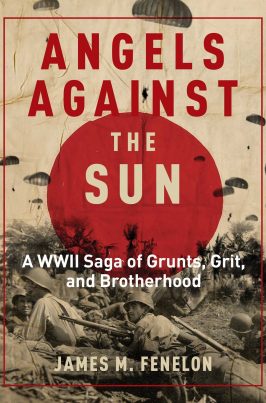 ANGELS AGAINST THE SUN

A WWII Saga of Grunts, Grit, and Brotherhood

Angels Against the Sun is paratrooper-turned-historian James M. Fenelon’s chronicle of the 11th Airborne Division—nicknamed ‘The Angels’— whose Pacific campaigns were defined by two merciless foes: the Imperial Japanese Army and the combined forces of monsoons, swamps, insects, mud, privation and disease. Fenelon’s book gives readers a boots-on-the ground, narrative-driven account of American airborne troops on the road to Tokyo.

More About the Book 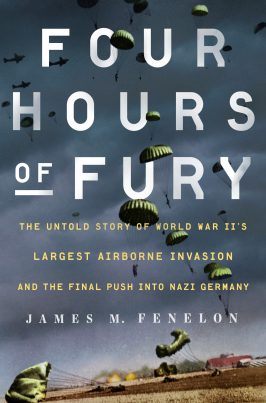 One of the most authentic, viscerally exciting accounts ever of an airborne invasion, Four Hours of Fury is Fenelon’s gripping narration of Operation VARSITY—WWII’s largest single-day airdrop which, over the space of four hours, dropped more than 17,000 Allied airborne troops across the Rhine River into the heart of Nazi Germany.

More About the Book

Below are several of Fenelon’s World War II articles. 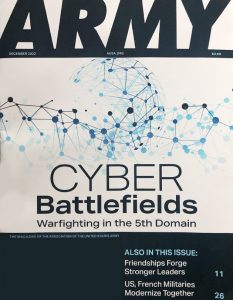 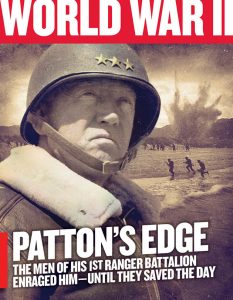 An exploration of Athens’ World War II history, where the Acropolis, for millennia the focal point of the city skyline, was the site of a fabled first act of resistance. 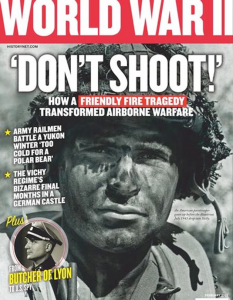 James had the privilege of interviewing Huie Lamb, who flew with the 78th Fighter Squadron and was one of the first American pilots to shoot down a German Me-262 jet fighter. 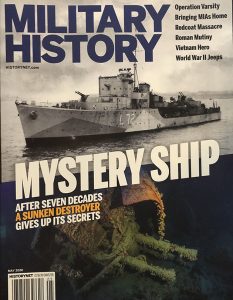 A Bet Lost, the Battle Won 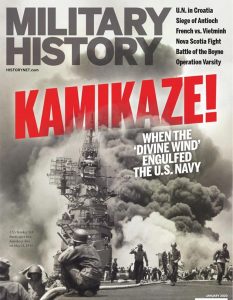 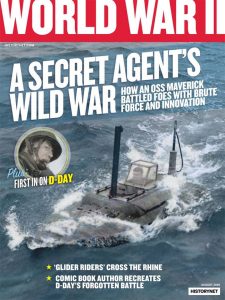 Now Is When You Pray 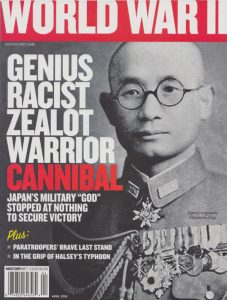 The troopers of the 551st Parachute Infantry Battalion faced the fight of their lives on the battlefields of Belgium. 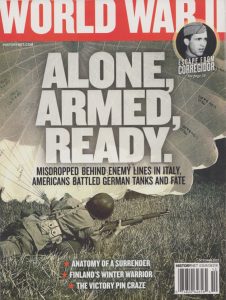 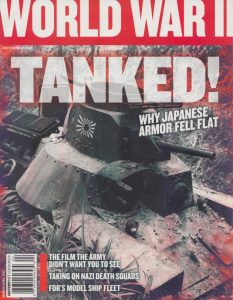 Retracing the steps of American servicemen and woman in Cambridge, England. 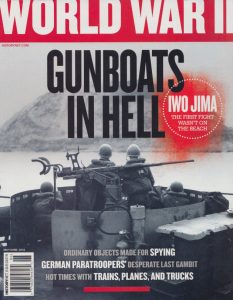 Jump Into the Fire

German paratroopers leaped into the breach in Belgium, only to be clawed down. 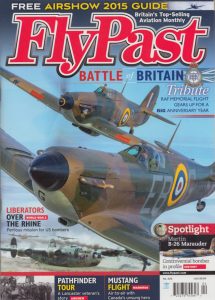 A daring B-24 mission flown at treetop level to resupply the airborne troops of Operation Varsity.